The prominence of diamonds in jewellery is increasing day by day. As a result of their popularity, they have become icons of romance, and have since come to symbolize the idea that love is forever, just like diamonds. This is why they are much sought-after for engagement rings.  Among all natural materials, diamonds are the hardest.  The earth's upper mantle takes one to three billion years to form diamonds, and this slow forming process is one of their many characteristics, such as their extreme hardness, which makes them resistant to scratches, cracks, and even breaking from pretty much anything they come in contact with. 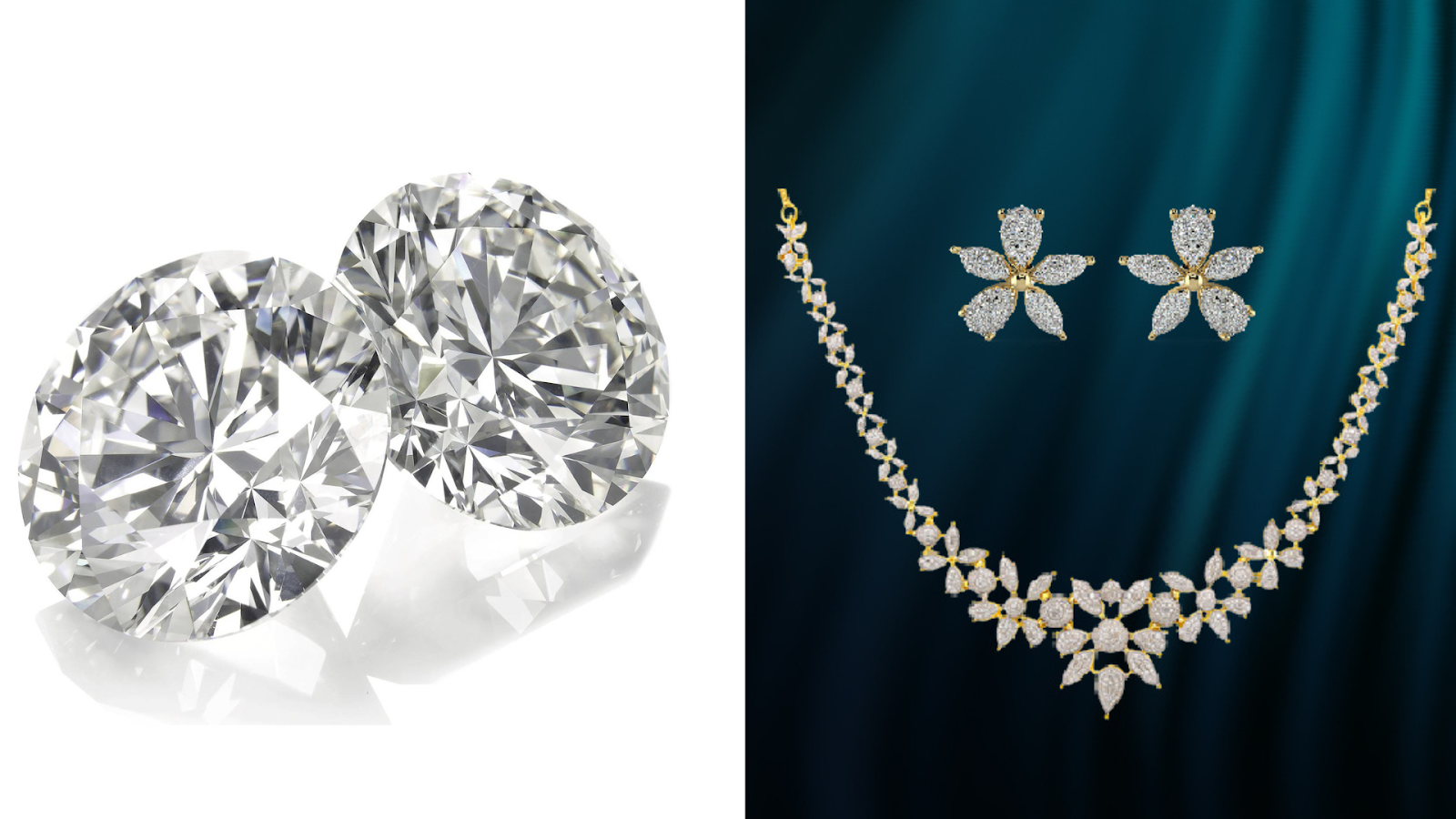 Many people consider diamonds to be one of the most beautiful gemstones, this is due to their refraction of light and internal reflection. The angles that are created by the cutter are what make a diamond so beautiful. In 1947, De Beers' advertising campaign with the slogan 'A diamond is forever' first made diamonds popular as a jewellery stone. Diamonds are our most precious possessions that we have on our most memorable occasions 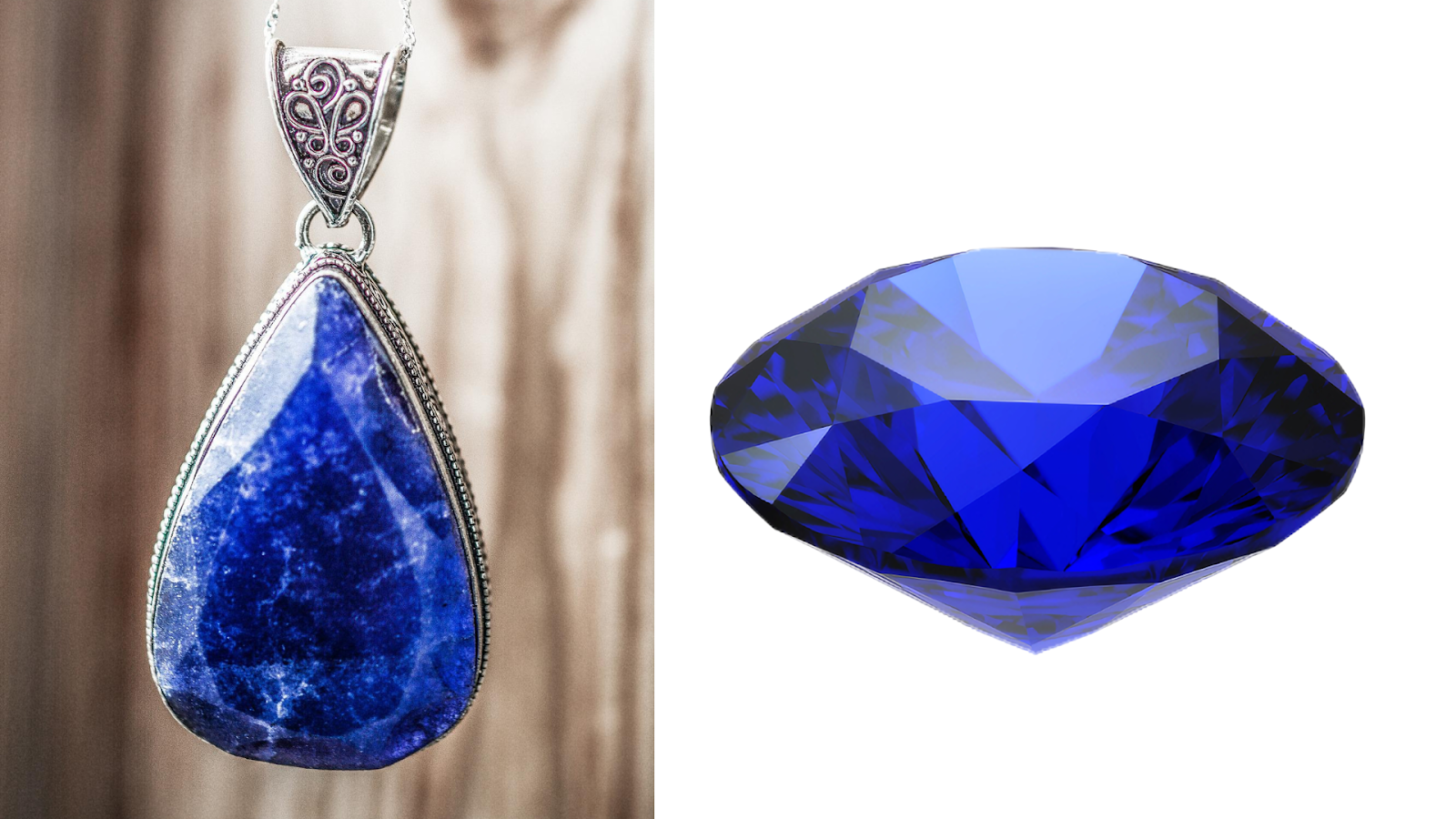 When it comes to engagement rings, this is traditionally a symbol of love, loyalty, and commitment. In professional settings, it is used as a support stone. Executives and writers are said to be stimulated by it, historians and researchers are said to be more aware of higher principles, and lawyers and journalists are said to be able to exercise better judgment. The sapphire symbolizes wise and trustworthy leadership, as well as discipline and self-motivation. The blue sapphire is the most valuable and precious gemstone in the world. This gemstone is highly sought after due to its excellent color, hardness, durability, and luster. Sapphires without a color prefix are called blue corundums in the gem trade. In Indian Vedic astrology, blue sapphire is recommended for Capricorns and Aquarians.

Ruby comes from the Latin word "ruber," which means red. Rubies belong to the Corundum family of gemstones, and they are typically deep pink or dark red in color. Ruby is prescribed by Vedic science and astrology for promotion and improvement in your company, family business, career, reputation, social wellbeing, prestige, and self-reliance. As with diamond colors, the color of the gemstone determines its value the most. Rubies with darker and more visible colors are the most sought after and most expensive. Clarity plays an important role as well. Unless the ruby is clear, it usually means that the stone has been treated. However, stones with needle-like rutile inclusions can command a high price.  Rubies are mined primarily in Mozambique and Myanmar (Burma), specifically the Mogok Valley in the upper regions of the country.There have also been ruby deposits in Thailand, Australia, Cambodia, Afghanistan, Brazil, Namibia, India, Japan, and Colombia. 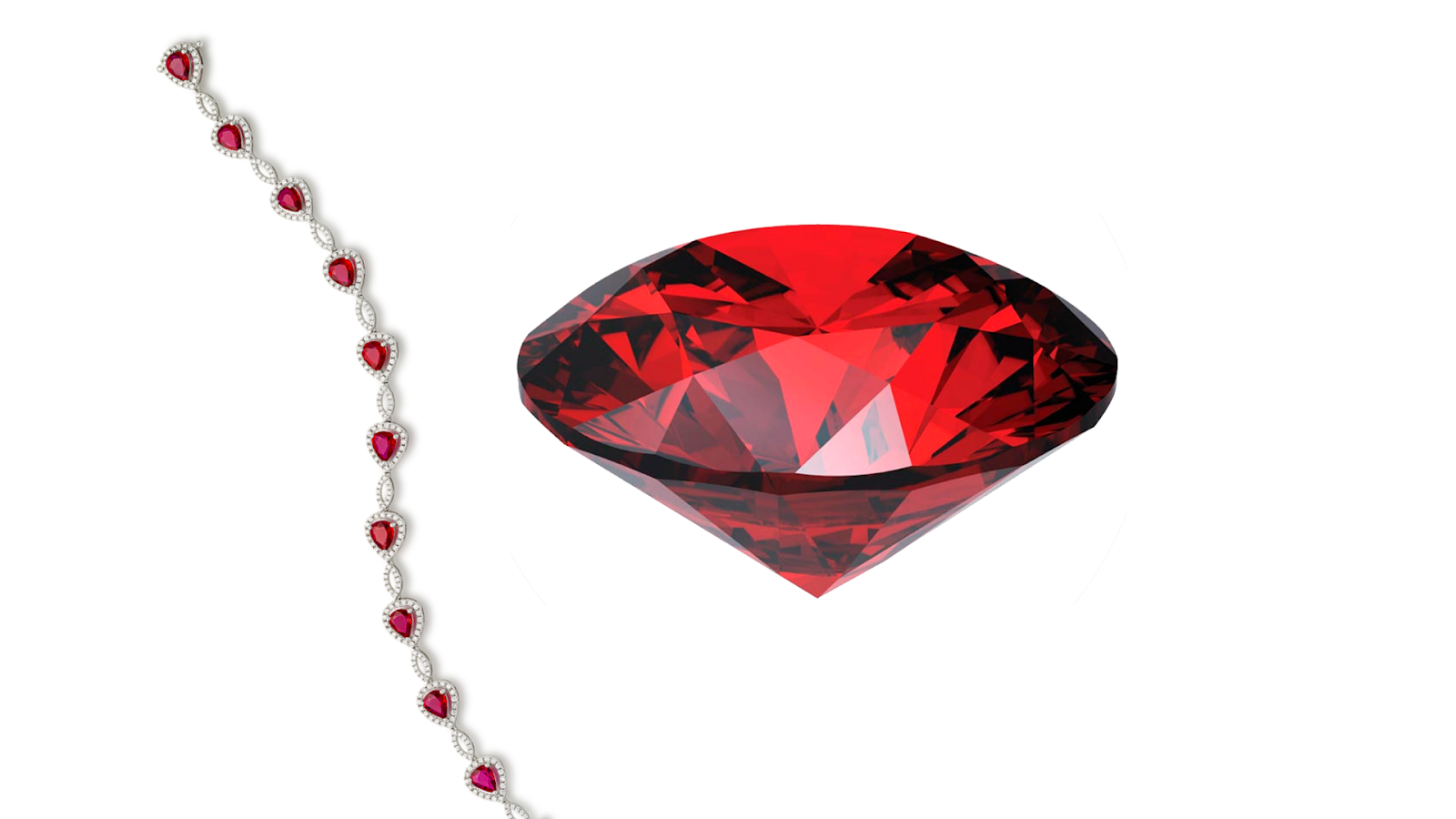 Ruby minerals have formed beneath the earth's surface over millions of years. Sapphires are also from the corundum family. The only aspect that distinguishes the two gemstones is their red color. Rubies are real and they are forever, just like diamonds.

An emerald green color makes it a beautiful focal point for jewelry. Emeralds have been a favorite gemstone of many people throughout history because of their gorgeous hue. Emeralds of the ideal shade and transparency can be even more valuable than diamonds. During that time period, emeralds were believed to bring a new life force, success, and good health to those born. As well as promoting clarity and rational thinking, the emerald is said to enhance meditation and reflection, and inspire natural wanderers, explorers and scientists. It was believed by ancient healers that wearing an emerald or being close to one would promote heart wellness. Emeralds were also thought to soothe the eyes and heal vision ailments due to their green color and soothing properties.

In addition to helping with boils and acne, red coral gemstones can be worn to purify blood and to protect one against cuts, wounds, and injuries. Red corals grow on rocky sea bottom with low sedimentation, typically in dark environments—either in the depths or in dark caverns or crevices. 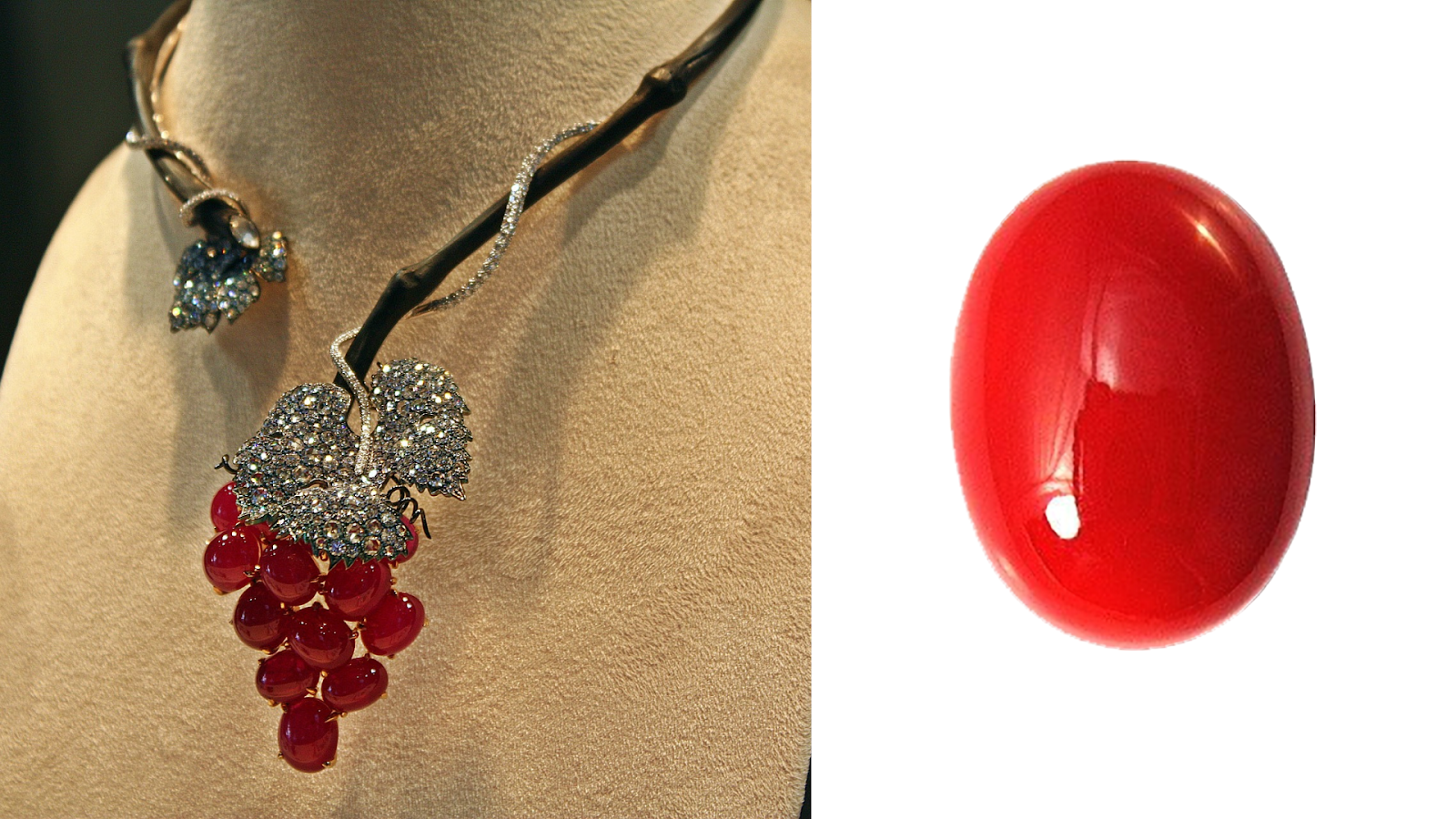 The formation of corals takes over thousands of years. Among seas, the Mediterranean Sea has the highest concentration of red coral, which is why Mediterranean Jewelry is synonymous with it.In addition to conferring courage, red coral gemstones are believed to alleviate fear and nervousness. It has amazing healing properties, and can boost the wearer's self-esteem. Corallium rubrum and several related species of marine coral are called precious corals or red corals, as they help to treat various skin issues, such as boils and acne. Among the distinctive features of precious corals are their durable, intensely colored red or pink skeletons, which can be used to make jewellery.Coral looks like a colorful underwater plant, but it is actually a precious organic gemstone. It is made from the carbonized secretions continuously deposited by marine polyps.

There are so many other precious stones used in ornaments, in which Diamonds are the most affordable gemstones compared to others therefore Diamond ornaments are popular among them.